Add to Wishlist
Categories: Baseball, Other

Beltre the giraffe commemorative birthday bobblehead from the 2018 Fort Worth Zoo theme night for the Texas Rangers.

“Fans can help celebrate Beltre the giraffe’s first birthday on June 8, as a Theme Night ticket for that night’s contest against the Astros provides access to a Beltre the Giraffe bobblehead. After Rangers third baseman Adrian Beltre recorded his 3,000 hit on July 30, 2017, the Fort Worth Zoo announced they had named their male giraffe calf Beltre in honor of the third baseman.”

Bobblehead in new condition. Packing foam came apart a bit when pulled out to view and photograph, but still fully secures the bobblehead. See photos for condition. 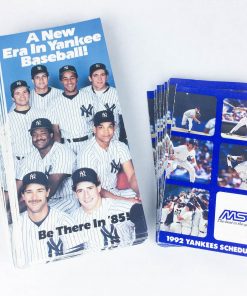 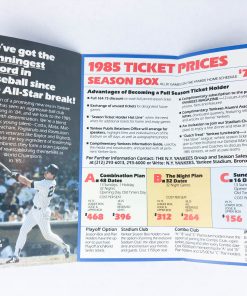 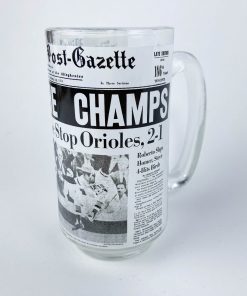