This Doctor Who Weeping Angel Medium-Sized Talking Plush is a brilliant plush toy that embodies the distinctive look and feel of the longest-running sci-fi TV series in the world, that is to say, retro futuristic! One of the Doctor’s most trying villains from the Doctor Who series has been turned into a talking plush – The Weeping Angel!

Weeping Angels sneak up on their prey quickly and silently but they become “quantum-locked’ and turn to stone as soon as they are spotted. They cannot speak but they can communicate through the voice boxes of their murdered victims. The Doctor describes the Weeping Angels as the ‘loneliest beings in the universe,’ so give this talking plush rendition a hug – this one’s a big softy and isn’t really made of stone! Sound effects may include (but are not limited to) phrases communicated via the Weeping Angels’ victim, Cleric Bob. 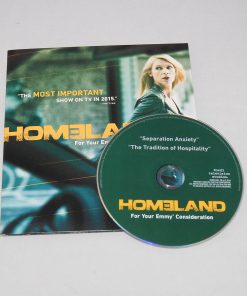 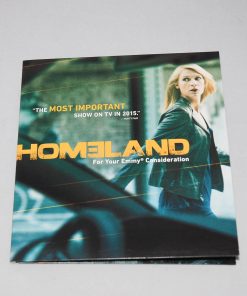 Homeland 2016 For Your Consideration Emmy DVD 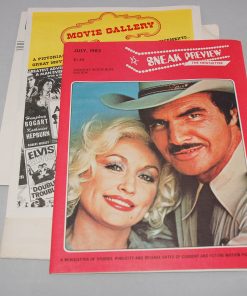 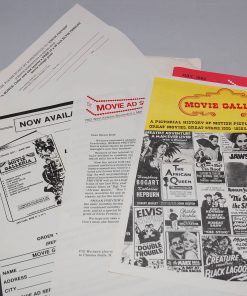 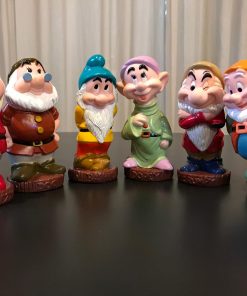 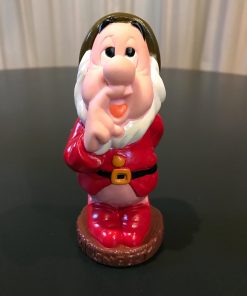 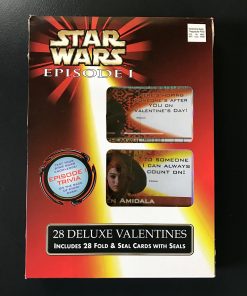 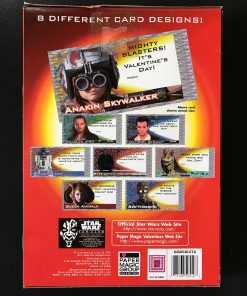 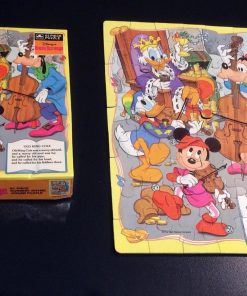 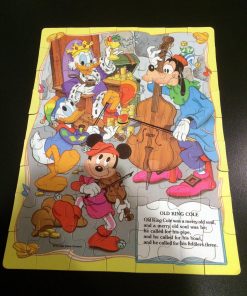