Flight of the Enola Gay Signed by Paul W. Tibbets

Book description:
“Col. Tibbets was solely responsible for the organization, training, and command of the world’s first nuclear strike force. On the morning of August 6, 1945, Col. Tibbets flew the Enola Gay in to the future by dropping the first atomic bomb on Hiroshima. This is his story!”

Spoken from the Heart by Laura Bush – Signed 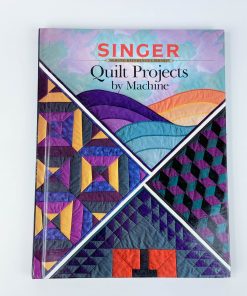 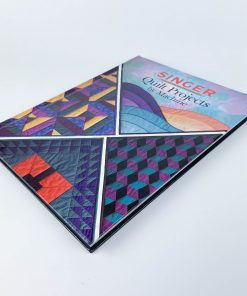 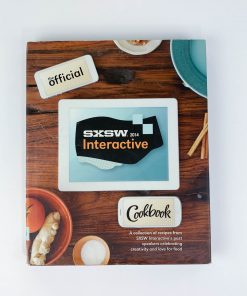 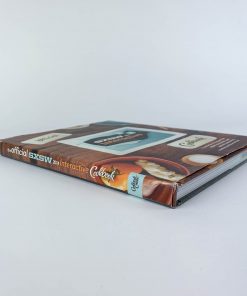 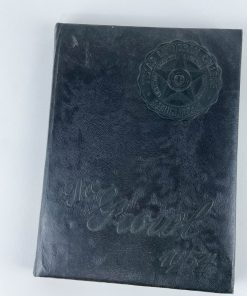 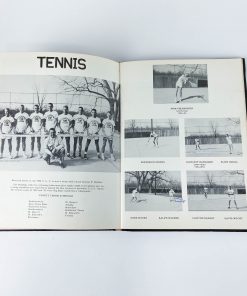 Get In The Game by Bill Glass Signed Cleveland Browns #80

SIGNED Princess Labelmaker to the Rescue by Tom Angleberger 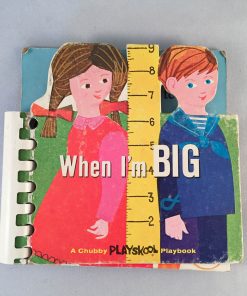 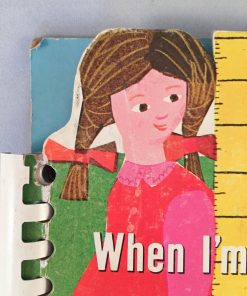 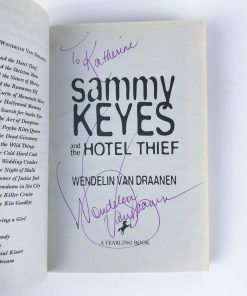 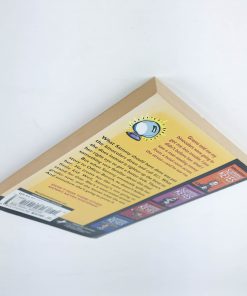