Commemorative pin for the November 4th, 2006 football game between the University of Texas Longhorns and the Oklahoma State University Cowboys. The game took place in Austin, with the Longhorns winning 36 to 10. This was Colt McCoy’s first season as starting QB after the departure of Vince Young following their National Championship season in 2005-06. 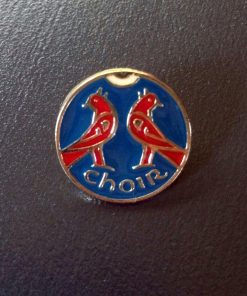 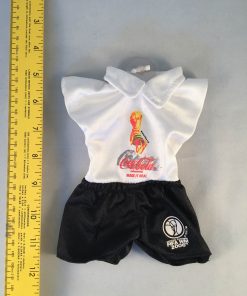 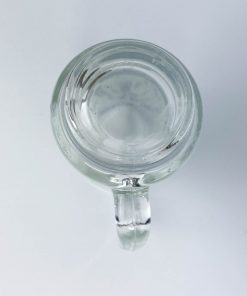